Celebrating the Earth at Hoover!

As part of our Eco-Action Efforts this week we learned about our amazing planet Earth. Our Hoover Rockets enjoyed a musical assembly from Joe Reilley. He is a singer, songwriter and environmental educator from Ann Arbor. His way of working with children is empowering, inspiring, and educational. Mr. Reilley teaches ecology and environmental science through original songs.


Mr. Reilley has recorded seven albums of his music, including two children’s albums of environmental songs, Children of the Earth (2007) and Let’s Go Outside (2011).  Children of the Earth was featured on National Public Radio’s Living OnEarth program in 2008.  The title song from Let’s Go Outside was selected as the official song for National Get Outdoors Day in June 2011.  Thank you to our wonderful PTA for providing this enriching assembly.

*Thank you to Mr. Tony and Mrs. Gregg for painting the Spring scene on our lobby windows over Spring Break!
*April 11, 2016 we will be having a dinner out fundraiser at Cebella's Pizza.
*We were able to adopt the Lion at the Detroit Zoo thanks to all the donations. The sign is currently hanging in front of the exhibit.  If you go to the Zoo, be sure to stop by the Lion exhibit and take a picture.  Please email me the picture so I can add it to our Hoover Proud Blog. 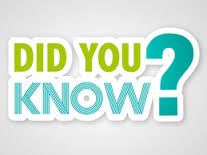 10 FUN FACTS ABOUT THE EARTH! 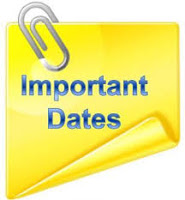 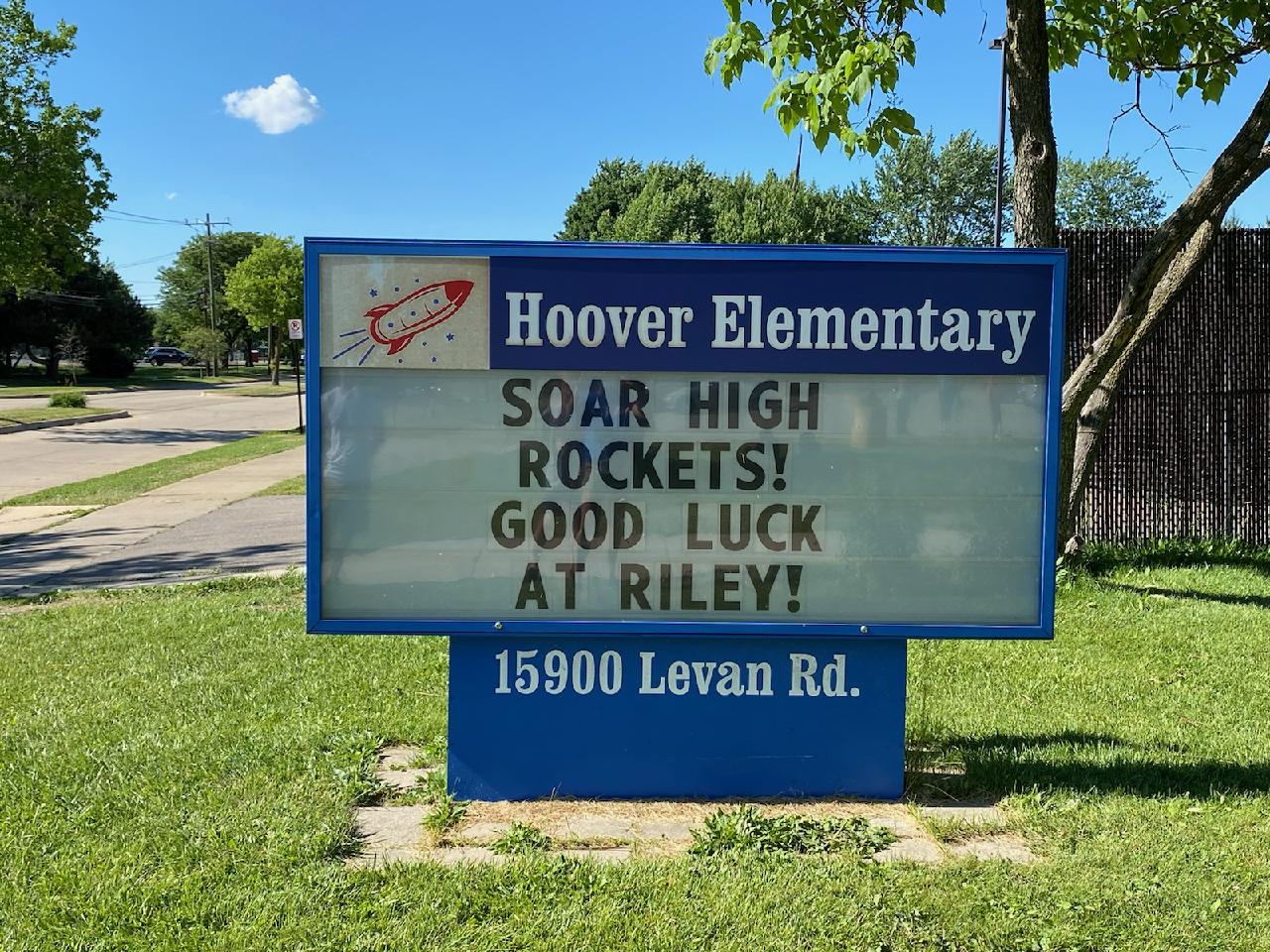 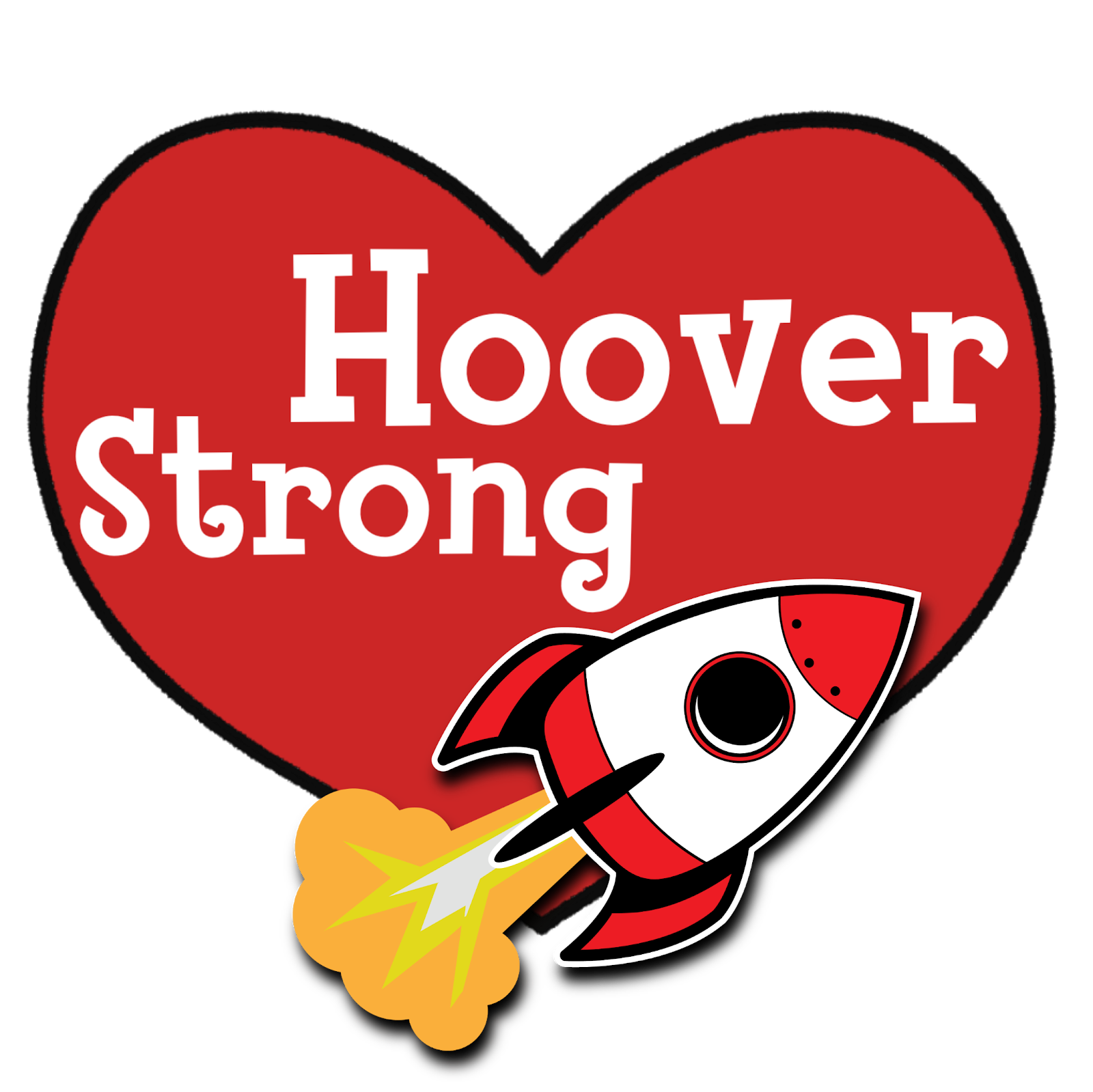 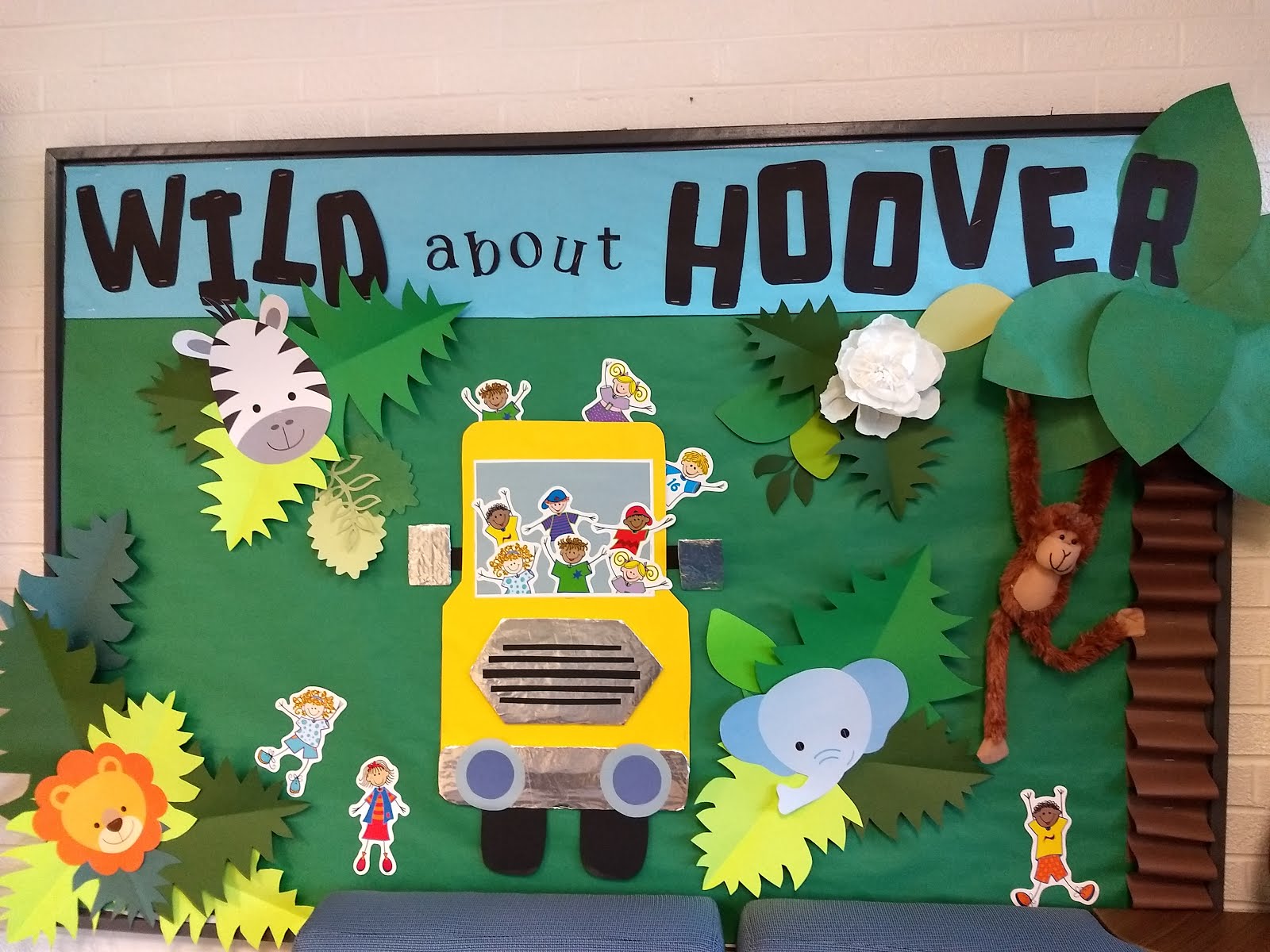 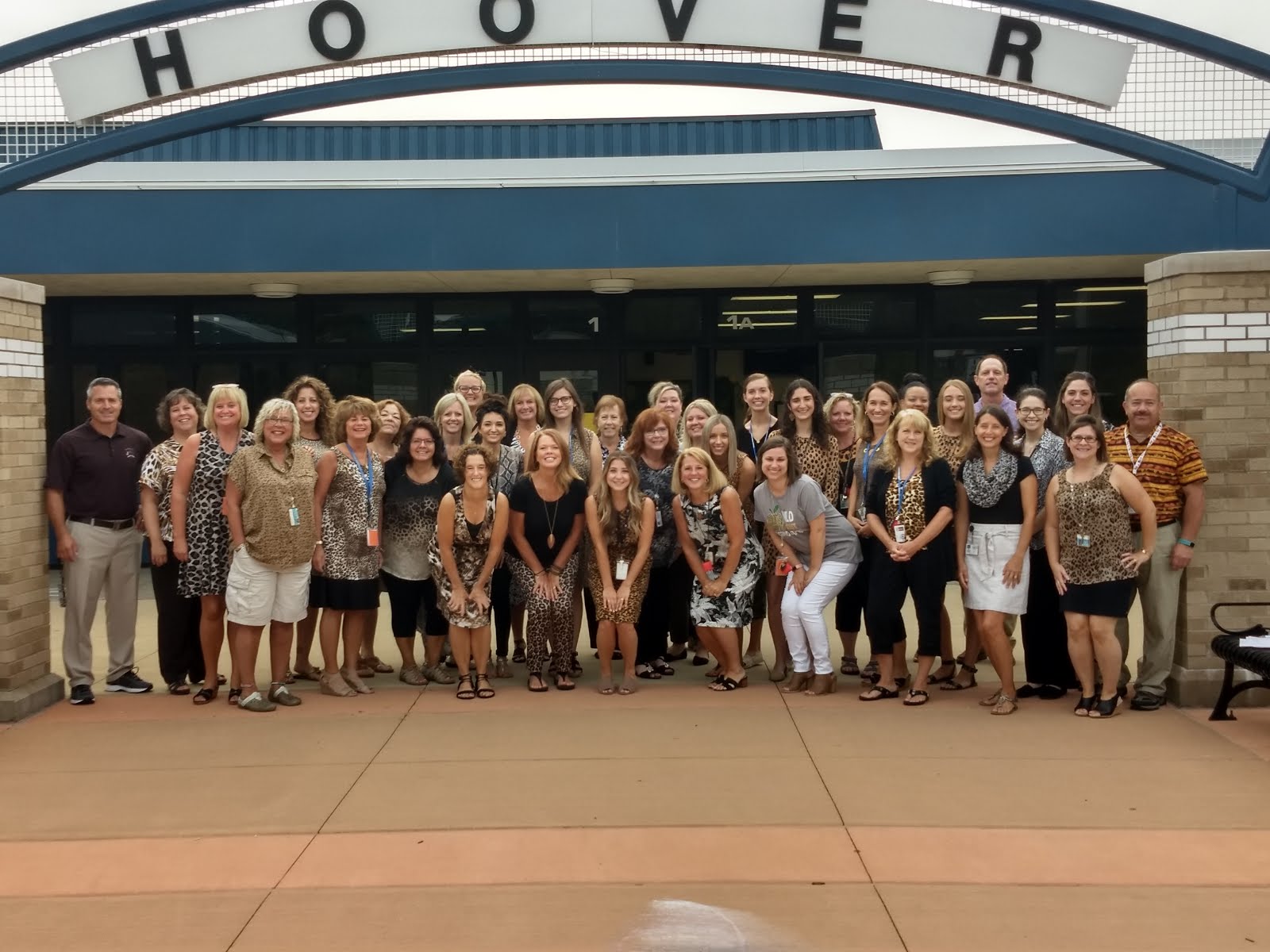 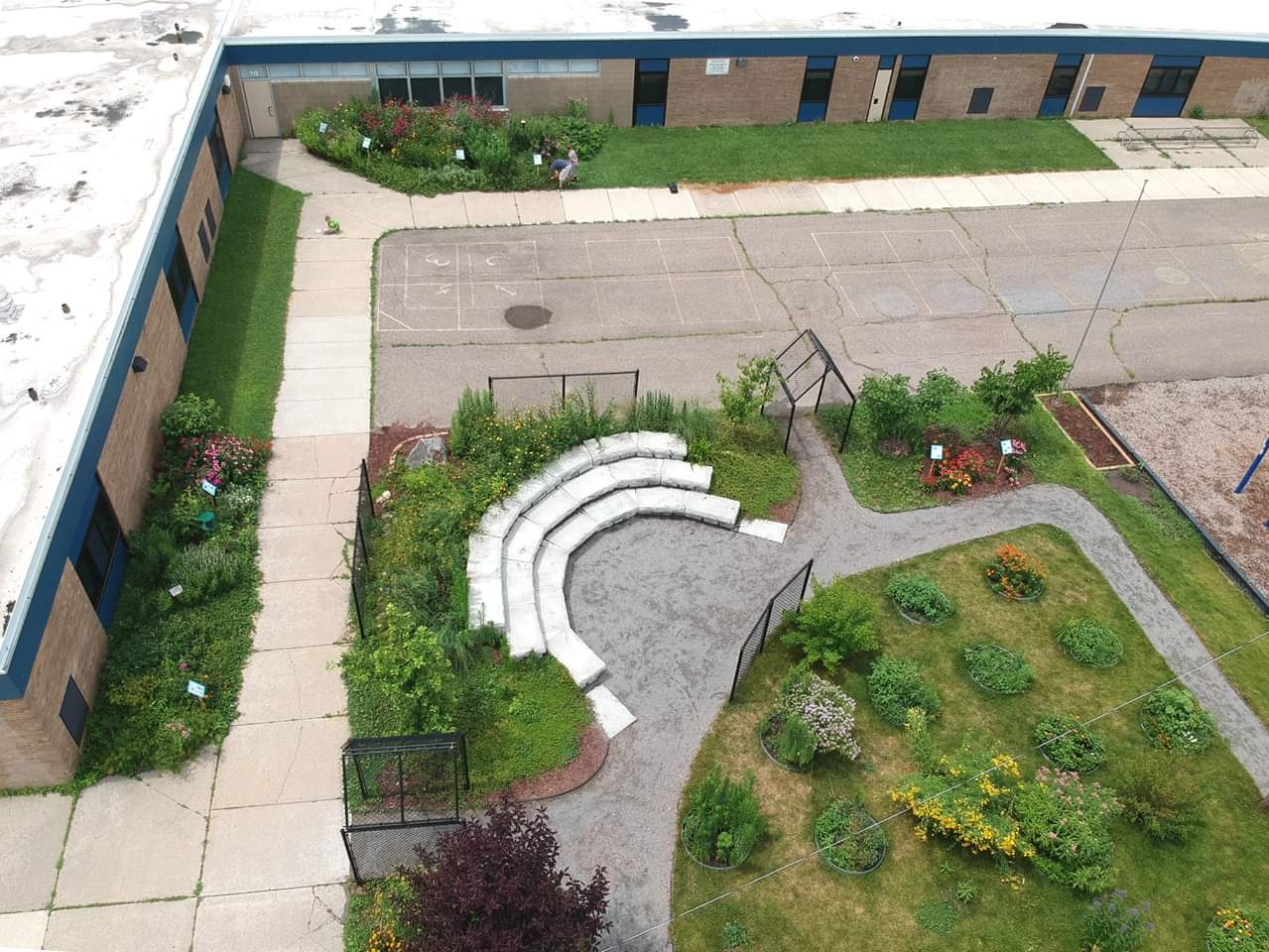 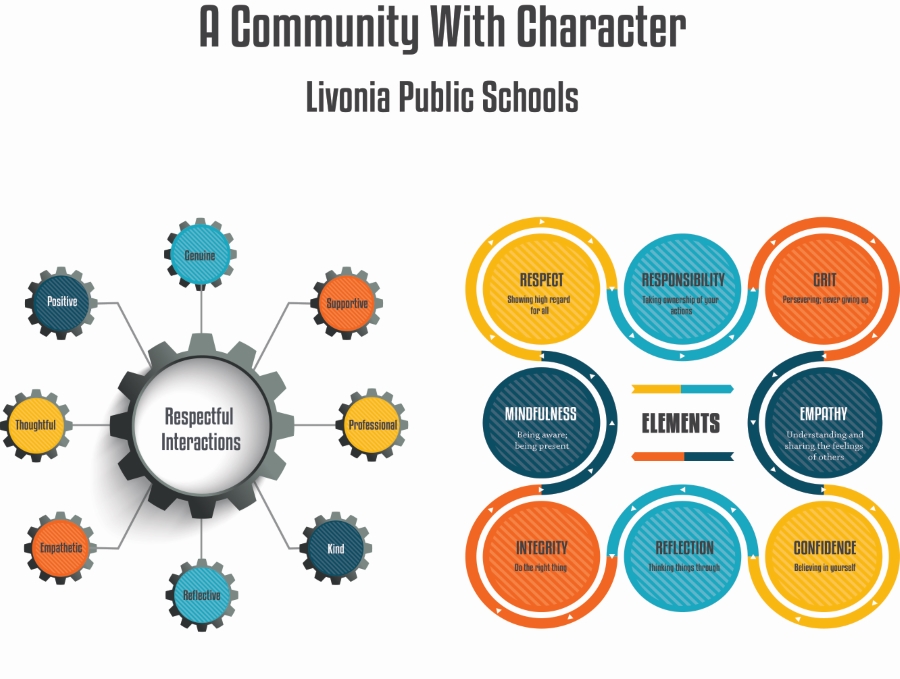 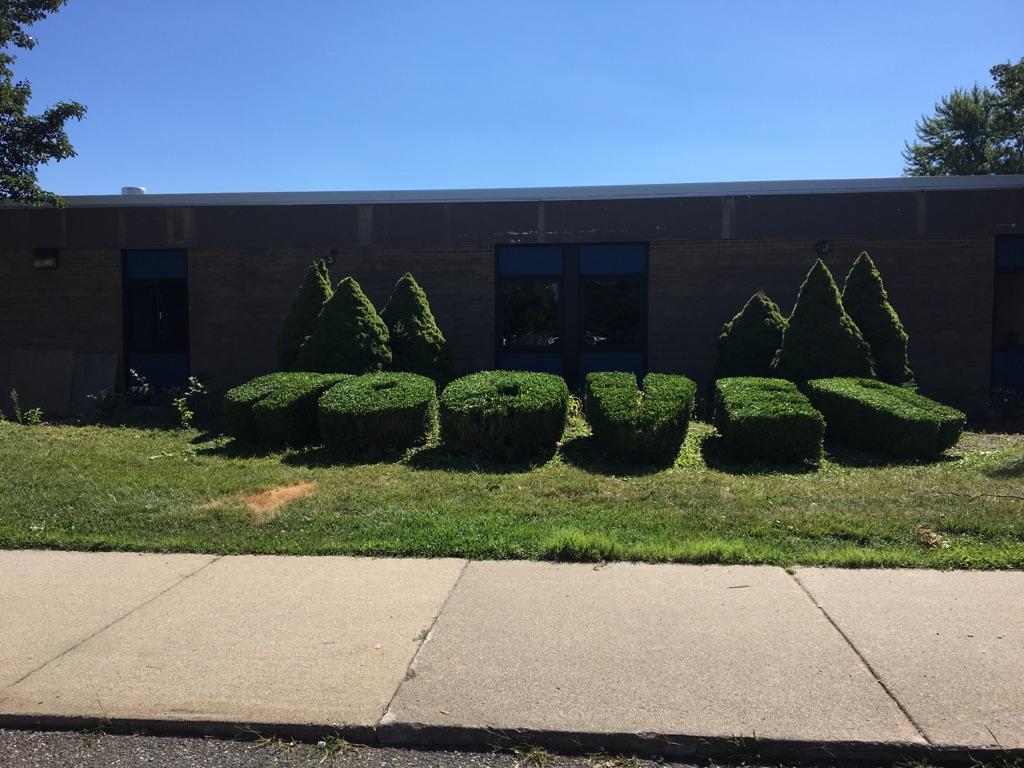